I want to point out that the word "better" is subjective unless we're addressing something specific.

DPX2 and Super Deluxe are different and it doesn't take special equipment to notice the differences when testing back to back.

We tested the DPX2, X2 and Super Deluxe (with and without MegNeg) and our results differ from the-lost-co's comments.

- different bikes with differing progressivity and leverage ratios will make things easier or harder to notice big differences between all shocks. So if a bike has a mild-linear curve, it will show different behavior than another bike with much more progressivity

- DPX2 curve is much more erratic appearing, it goes from supple then almost quickly transitioning to a firmer midstroke sooner (requiring more force in nm to move a given length) and a sharp ramp up near the end stroke

- X2 curve is much more supple (when tuned properly), has a smoother and broader mid stroke that is more consistent regarding oil damping than the DPX2

- Super Deluxe (no MegNeg) curve is more supple than either the DPX2 and X2 (after tuning), but requires less force at the mid stroke, then it ramps up more gradually near the end stroke.

DPX2 Pro's - easier to setup than X2, the sharper ramp up seems to favor a heavier rider or a rider that prefers to use more of their legs while the bike is in motion

DPX2 Con's - is the least supple over sharp repeated chatter than X2 and SD, has a harsh "wall" when approaching the mid stroke which comes on sooner (adding to the less supple feeling) then it ramps up sharply. The last portion may not
work too well with lighter weight riders without sacrificing air pressure and adding excessive tokens (bad idea). The adjustment range to make this shock work best are in-between clicks.

X2 Con's - weight weenies may complain about the extra grams which shouldn't be a factor since it's designed to shine going downhill rather than being an uphill climbing XC trail shock. Tuning it solely on feel often leads to a very poor end result (on both Shockwiz and STENDEC). Even at the best tune (on STENDEC), if the rider's performance isn't consistent, it's very easy to get strange results (the X2 is less forgiving than the next shock below). One click too much (or not enough) will negatively affect the other 3 adjustments.

Super Deluxe (no MegNeg) Pro's - most supple and consistent in the initial stroke than the other shocks. Force curve is very consistent throughout the stroke. Easiest to tune even without special equipment. Oil temperatures are lower than either the DPX2 and X2. User serviceable.

Super Deluxe (no MegNeg) Con's - mid stroke force curve is lower than the DPX2 by a sizeable amount, a tad less than X2. This means the mid stroke can often feel like you're going to go through it and end up hitting the end stroke sooner than the other shocks.

- initial stroke suppleness is very close to a coil shock, not possible with either the DPX2 or X2.

- mid stroke support is vastly improved and approaches a coil shock's excellent mid stroke feel, easily on par with the X2, but with a smoother transition between initial, mid and end stroke zones, it's also less harsh than the X2 in the mid stroke zone.


Overall all 3 riders are Fox fanboys, all of them ran either the X2 or DPX2 and were sold on the Super Deluxe MegNeg (except the lightest rider who actually prefered the non-MegNeg SD over his X2).

As for reliability, it all depends on whether you follow each manufacturer's service intervals and instructions. Rockshox has the edge here since their shocks are user serviceable without any proprietary tools, so the potential to keep a Rockshox shock in good shape is often better than most Fox riders who tend to not send in their units for regular servicing until something very noticeable happens (like not being able to hold in air due to leaks, etc.)

On my personal bike, an older 2018 Remedy 9.8 (full floater), the SD MegNeg is much more consistent, smoother, supportive and supple than the DPX2, period. The X2, while a decent alternative, I could get very close to the MegNeg SD but not quite. It's the difference between having a 90% tune vs 100%.

Note: I was a previous Fox guy myself, pre-Debonair/MegNeg, I'd easily give the checkered flag to both Fox shocks. Ever since SRAM realized the importance/benefit of having a larger negative chamber, that opinion started to change. The MegNeg on the Super Deluxe moves ahead of the pack, at least for now.

An Australian Youtuber MTB Telly has found similar results on both his Remedy (which I believe he no longer has) and his new Transition Patrol.
Zum Vergrößern anklicken.... 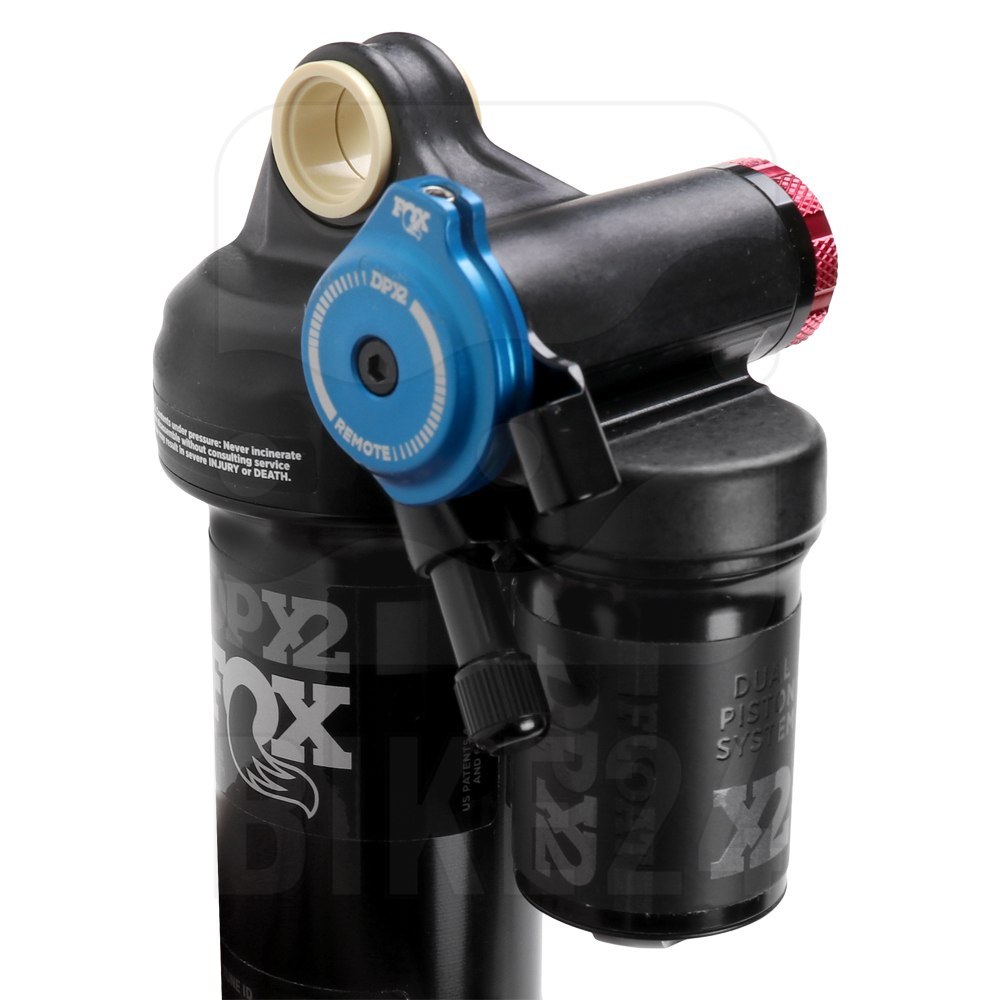 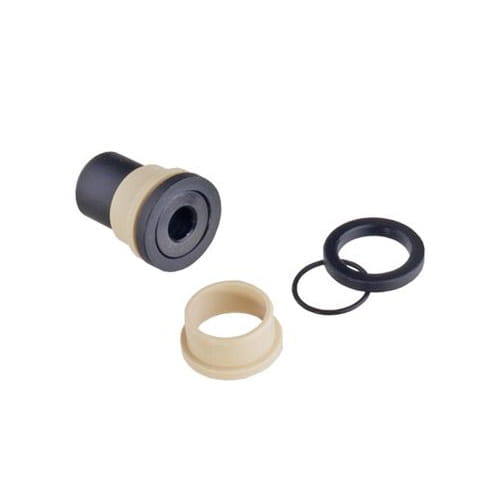