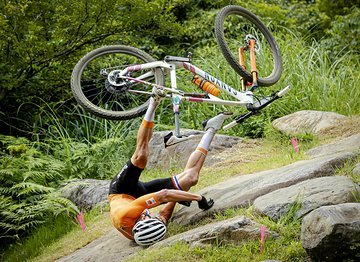 Cycling-News: “Mathieu said: ‘Gosh everyone jumps there.’ I asked: ‘Won't you, then?’ He said, ‘No, I'll roll off that plank,’ Then I said that they had removed that board at the test event in 2019 for the competition.”

Van der Poel confirmed on Twitter that he was under the impression the plank would be in place during the race.

“I was not aware of it – that plank was there during the reconnaissance. I only heard that it had been removed at the test event,” wrote Van der Poel.
Zum Vergrößern anklicken.... 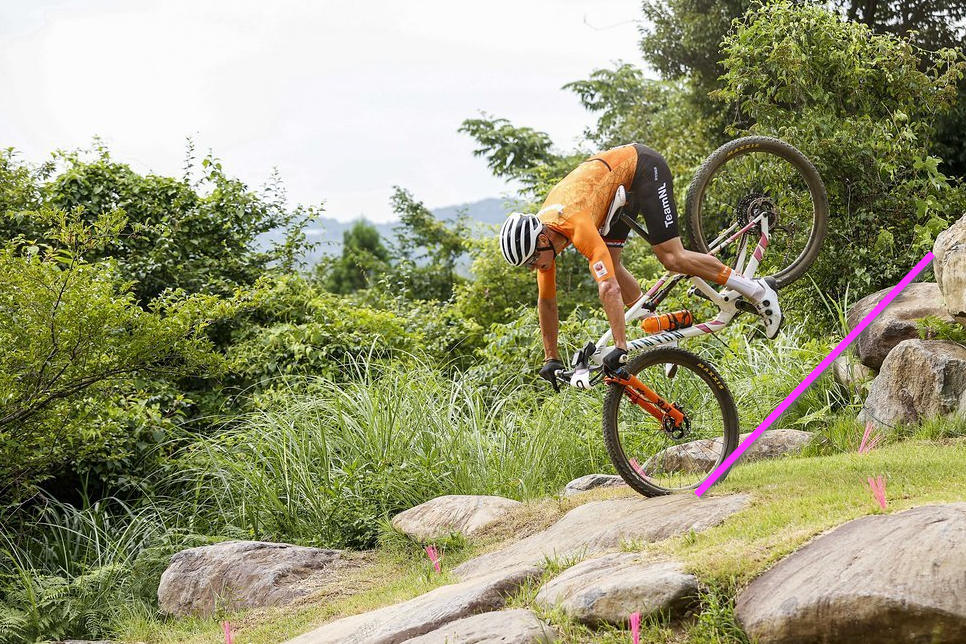