A number of big brands in the bike industry seem keen on mixing straight pull hubs with round spokes. And the result of this upsetting combination is my renewed interest in anti-twist spoke holders.

The original “Twist-Resist” was effectively a modified third-hand cable puller, and while it worked, it lacked a reliably secure grip on some stubborn round spokes.

I then went down a path of trying various different pliers from Knipex’s catalogue, and some grip pliers from other names, too. And while the Pliers Wrench was the best of the lot, its relatively narrow jaws wasn’t the best option for safely gripping thin gauge wire.

Eventually I managed to get my hands on the terribly difficult to source Roval Spoke Holder. This thing is more overbuilt than Josh Bender’s Kapriel in the early NWD movies. It’s insanely expensive. And it’s impressively uncomfortable in the hand given that price. However there’s no denying that it grips a round spoke like a bulldog with your favourite shoes. And like fighting for your shoes back, this thing is sure to trigger a muscle cramp or two.

Twelve months ago Unior announced its anti-twist straight pull round spoke holder(1753 / 2B). It’s a simple plier-style tool that offers a comfortable handle, a super light action and a good grip. And its affordable price makes it an easy one to recommend.

The Roval tank still wins for ease of locating the spoke and having a wide tolerance to how/where it’s clamped. The Roval also clamps the spoke over a greater area which is certainly better. However, it’s tough to recommend anything other than the Unior when you consider the comfort, weight and cost.
Zum Vergrößern anklicken.... 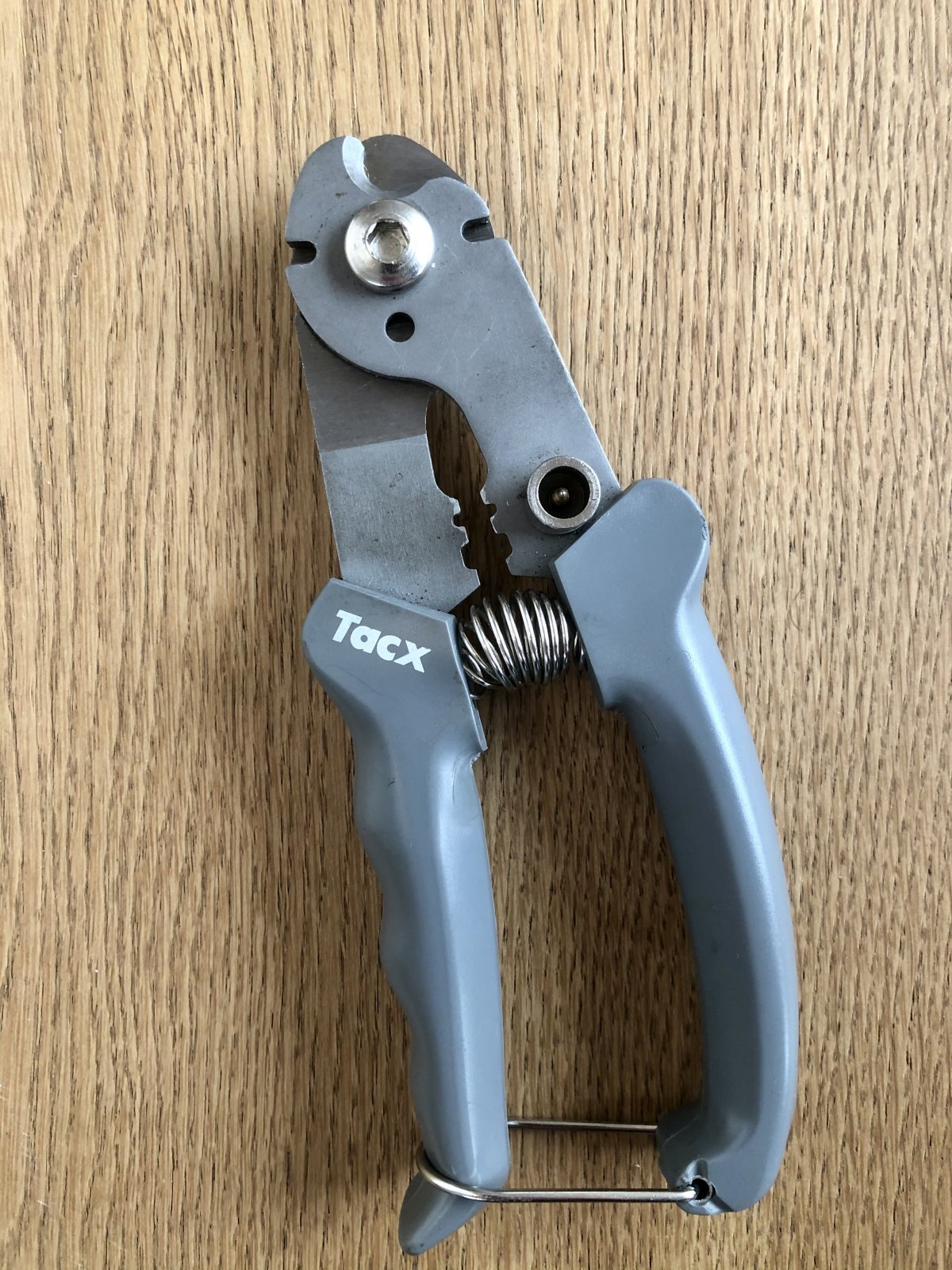