(pm)Israelis and Palestinians riders willing to organize with Jordanians an international journey bike ride around the dead-sea in December 2005. The ride will commence on the Jordanian side of the Dead Sea, via Jericho and will finish on the Israeli side.

1) Regional cooperation with Jordan and the Palestinian authority

– Creating regional cooperation between us, the state of Jordan and the Palestinian authority in the field of sport and developing a base for

– The journey is meant to be a marketing tool, attractive and colorful for

creating a new environment of regional-international cooperation in the

2) strengthening and emphasizing the awareness to the Dead sea

– strengthening the global awareness to the importance of protecting

The bicycle’s events capture in the last few years an honorable place in the lists of the main sport’s events and there is a growing world wide public interest of this field. Journeys and bicycles matches are getting an enormous coverage in all the world television networks, and some estimate the number of the world’s television viewers in the “Tour De France” at over two billion viewers.

The final goal is to hold an international contest with the recognition of the global bicycle organization- the U.C.I.

– The length of the course: about 165 kilometer.

– The point of jump: in Jordan (a location is not determined yet).

– Duration of the journey: 3 days.

Our estimation is that in the first year the number of the people that will arrive to this kind of event will be between 500 to 700 Israeli riders (for the full journey) plus 200 to 300 riders for the Israeli segment alone. In addition to that we must act to bring riders from abroad. It’s hard in this stage to evaluate how many foreign riders will participate but about 100 to 200 is a realistic number.

The leap’s gunshot in Jordan

Honorable personalities from the host countries will open the journey with a mutual bicycle ride.

– A competitive riding north lengthwise to the road that is tangent to the Dead sea, about 75 kilometer.

– Lodging and lectures on cooperation and the Dead sea will be held in hotels in the north side of the dead sea on the Jordanian side.

– In Kydron beach there will be an opportunity for regular riders (including children) to join the journey- until the finish point.

– The ending ceremony will be held at mineral beach with the presence of an international personality.

Managing and producing the event

Organization and professional production: “zimok” company- a company for event’s production that exists for over 5 years. In the last three years “zimok” is organizing about 85 percent of the bicycle union’s and other bicycle events.

Security: The journey will be accompanied by the police and Red Magen David (medical help).

– agreement & Cooperation with and recruitment of key personalities in the state of Jordan, the state of Israel and the Palestinian authority.

– Attainment of budget for detailed planning.

– Submission of a detailed event programming by “zimok” company.

“In every building- the foundations on which the building is leaning are the lowest. The base for building a long term regional relationship (framing a new middle east) must start in the lowest place on earth ”. 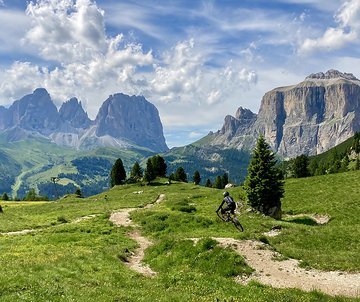 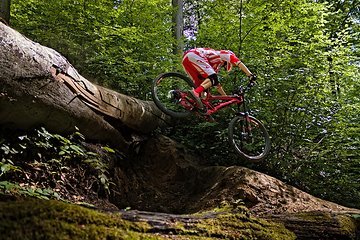