Munich, March 21st, 2011 – 15 judges from all over the world have just completed the first judging clinic of the Freeride Mountain Bike Association (FMBA) in Munich to become official FMBA judges. The clinics are one further step towards the Association’s goal of establishing reliable and structured judging standards.

15 of the freeride sport’s most experienced judges travelled from 7 nations to determine international guidelines of judging together with instructor Paul Rak (CAN). In order to conduct a successful World Tour, having generalized parameters is absolutely vital. Only a universal judging system allows for a fair and reliable ranking system as well as the possibility of comparing performances. Such criteria as overall precision, including the execution of the run and the routine attempted as well as sequences of tricks, the amount of risk in the routine, and how the rider uses the course form the basis of the judging. Using the established guidelines, the judges are looking forward to providing more clarity and professionalism in competition judging.

The FMBA is proud to report that the first judging clinic was a complete success. All judges were extremely involved in the process of determining the directives and are eager to implement them in World Tour events. The judges certified at the Munich clinic included some of the biggest names not only in judging but mountain biking in general. Dave Smutok (USA), for example, has been extremely active in the biking world as a rider and also as organizer of the Claymore Challenge at Highland Mountain Bike Park. Tibor Simai (GER) brought 12 years of mountain bike judging to the table while Trond Hansen has a successful career as a mountain bike pro to show for. Axel Jurgens (ARG) and Tobias Wicke (GER) are some of the biggest names in the BMX scene, while Alex is also an experienced trail builder.  All certified judges will be distributed among the 20 FMB World Tour events. They will be joined by judges who successfully complete the North American judging clinics on April 12th and 13th.

Paul Rak, the instructor of the clinics, which take place in Europe and North America, has been able to gather vast experience with judging in the field of snowboarding and mountain biking. For example; Paul was head judge at Crankworx Whistler and Colorado, the Red Bull District Ride and the Nissan Qashqai Challenge. Paul feels that universally valid criteria are vital for a World Tour: “It is simply not possible to organize a tour without introducing standards everyone has to adhere to. I’d say it’s high time to school judges in the mountain bike freeride sport. That’s why it is especially awesome to see how many high profile judges have come to Munich from all over the globe.

About the FMBA
The Freeride Mountain Bike Association (FMBA) is a non-profit organization that follows the goal of guiding the mountain bike freeride sport into a more professional direction and firmly establishing it in the world of sports. To achieve this goal, the FMBA promotes high standards of judging, course design and safety and implements them in all events of the FMB World Tour. Athletes and event organizers are provided with a tangible world ranking system and reliable guidelines forming an organized and structured framework for a free and creative sport. After an internal voting in January 2011, FMBA’s Board of Directors consists of the President: Todd Barber, Vice President: Tarek Rasouli and Principal: Jeremy Roche. 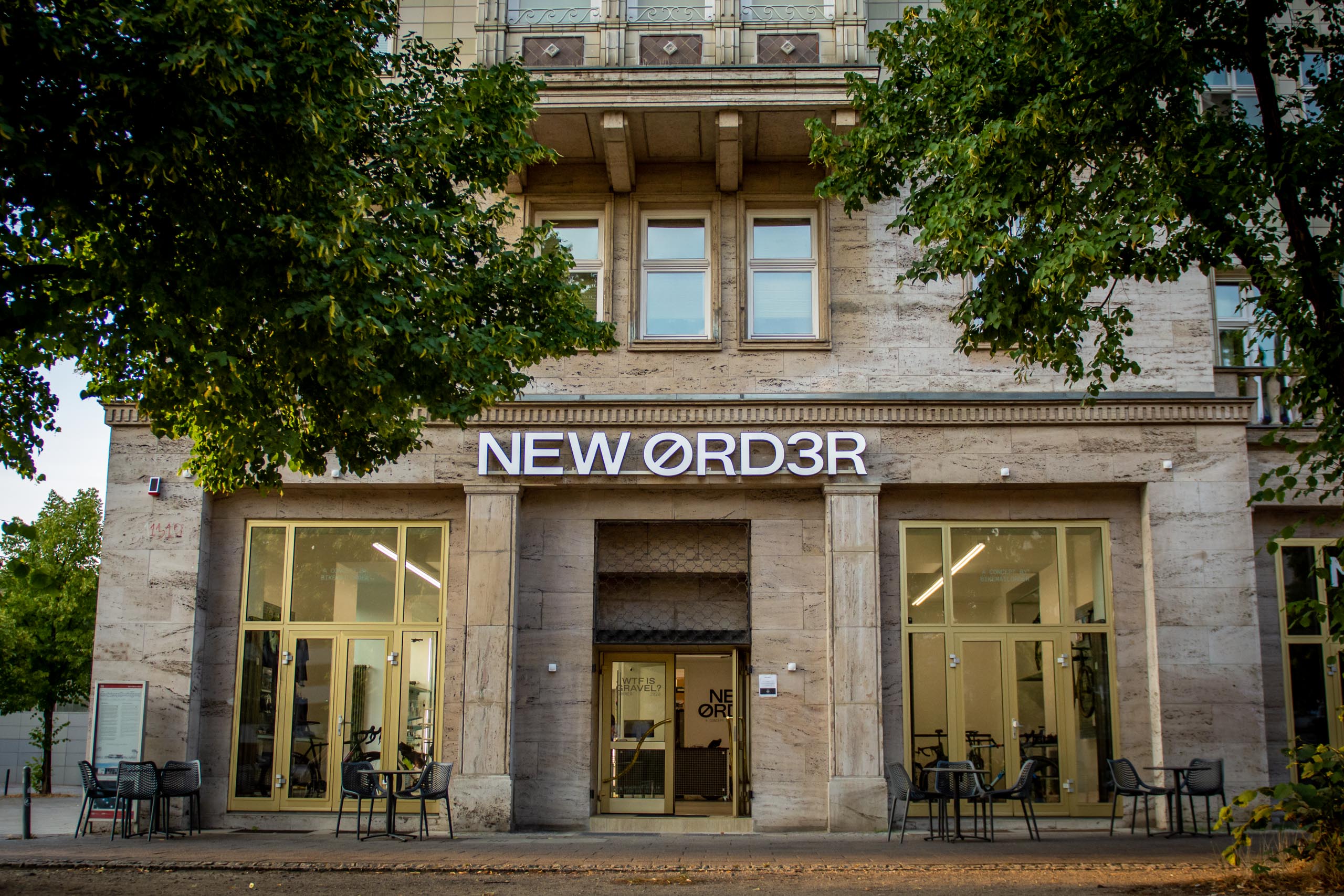 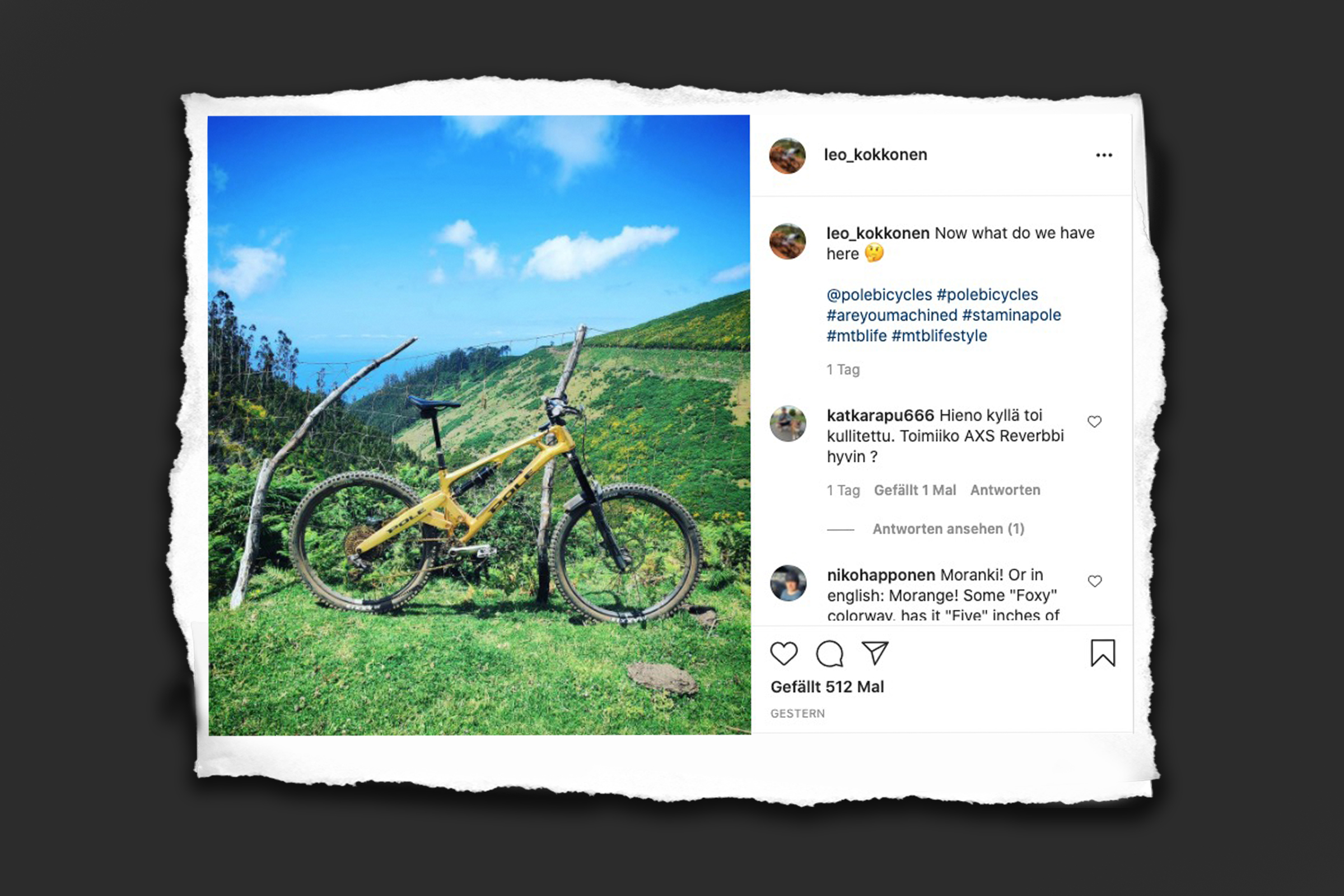 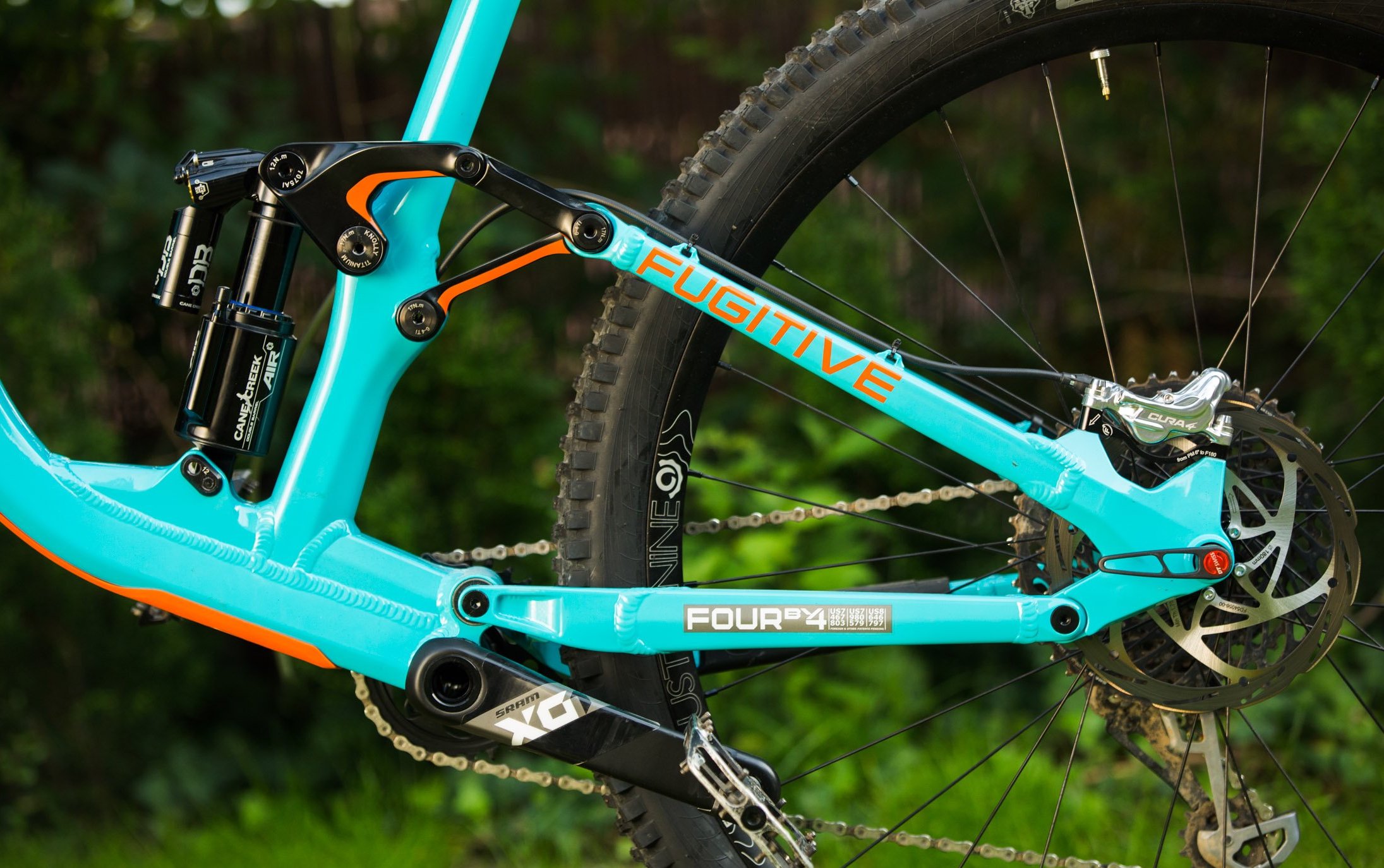 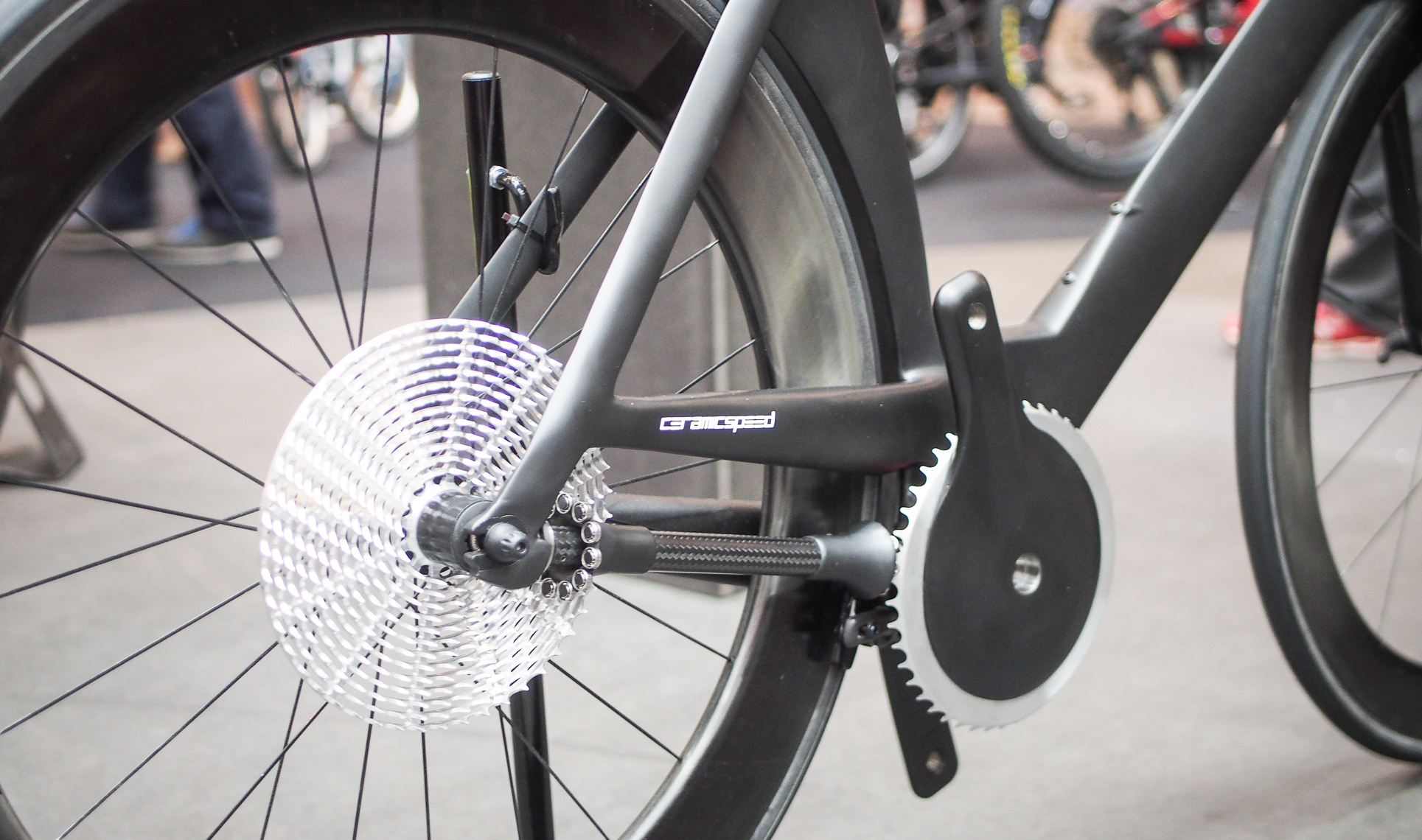