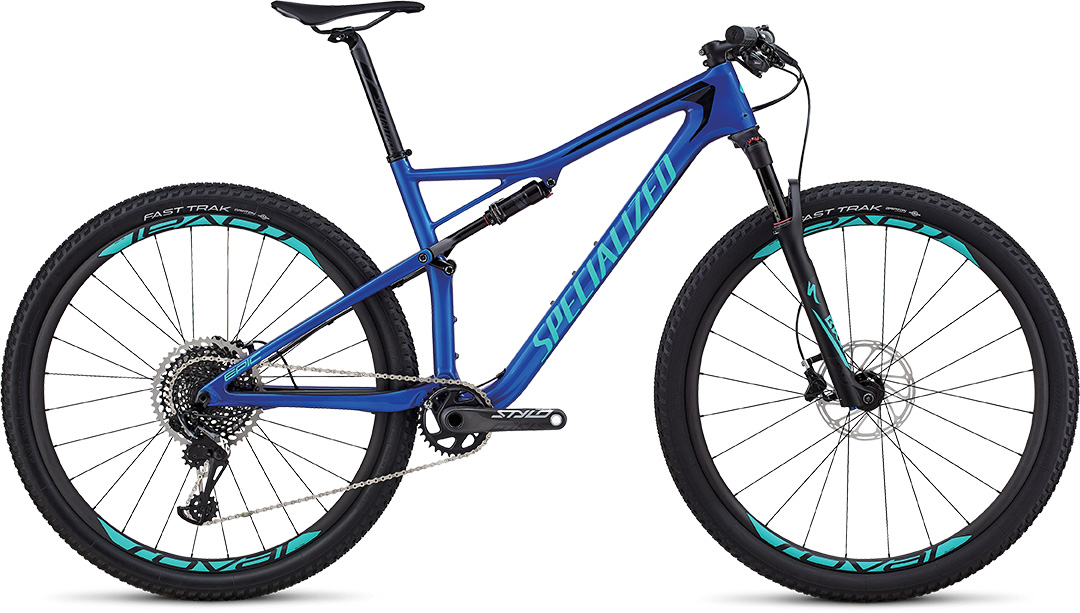 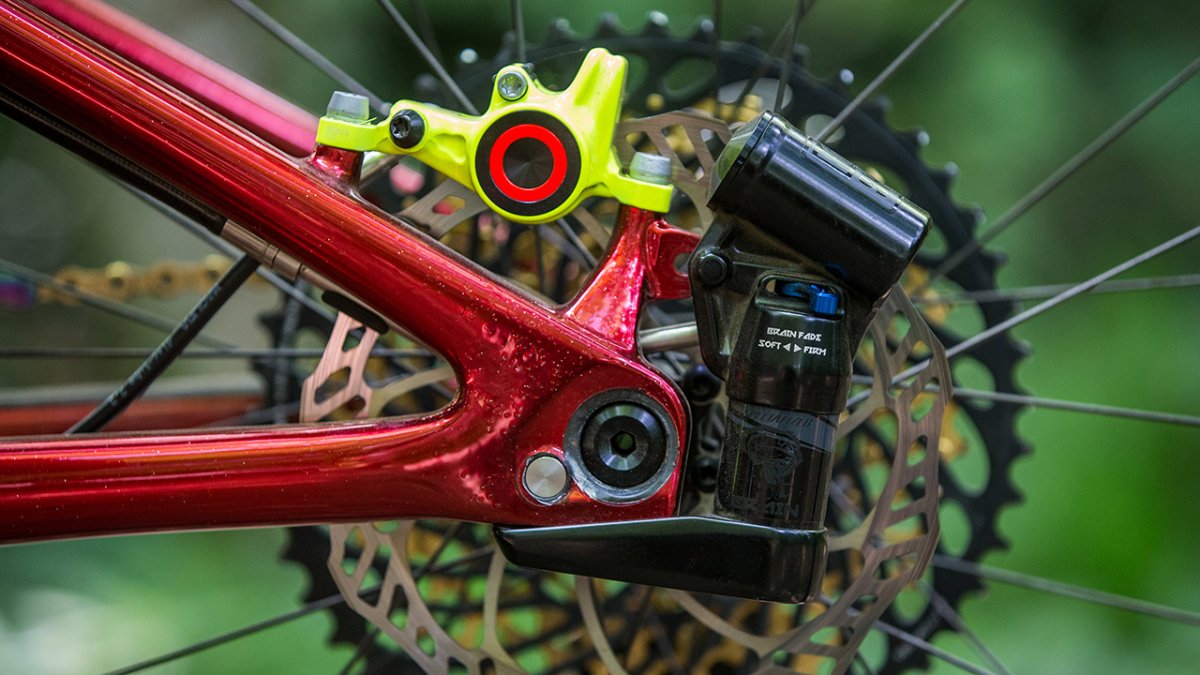 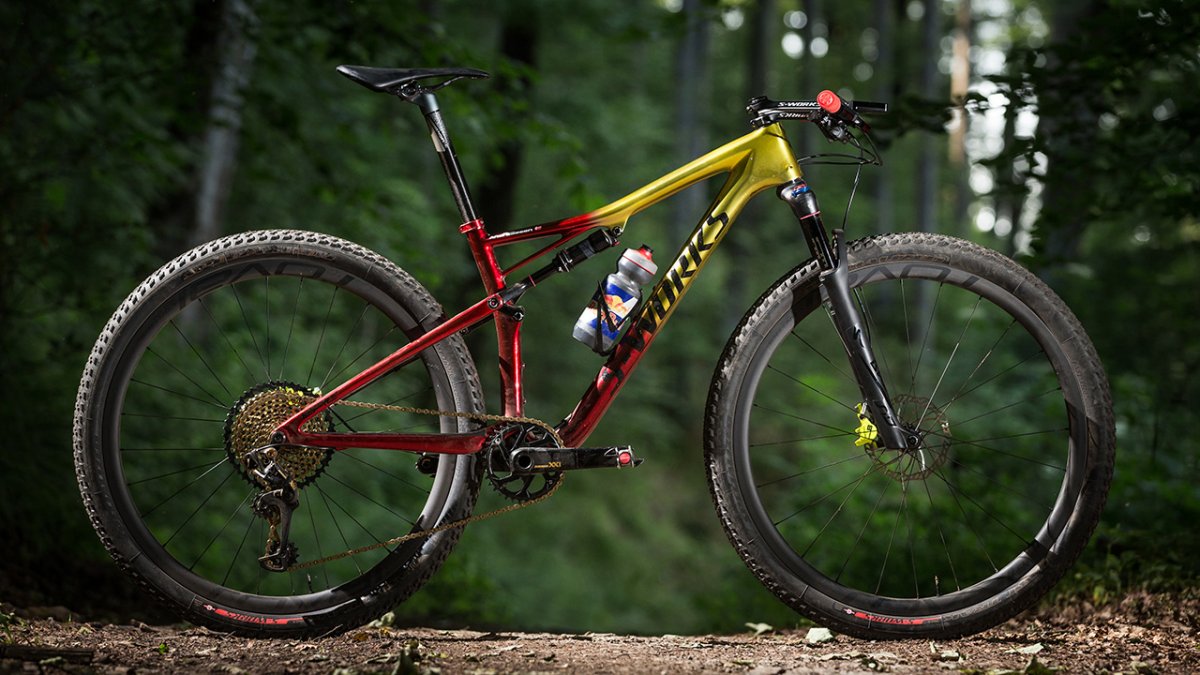 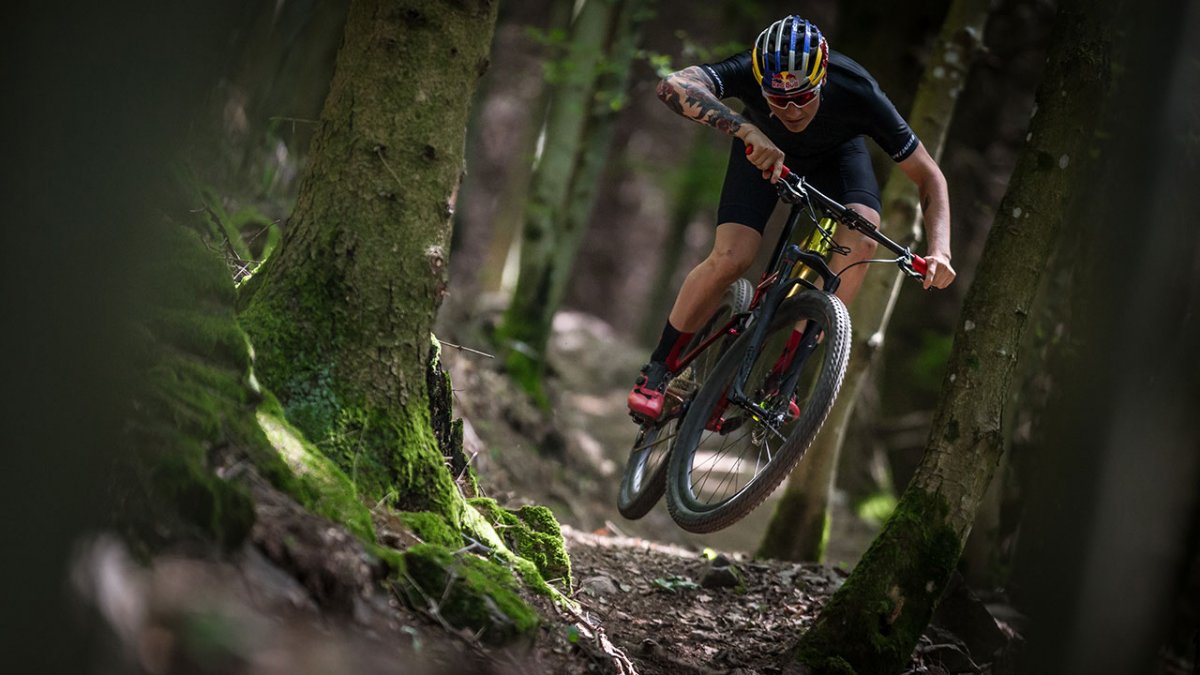 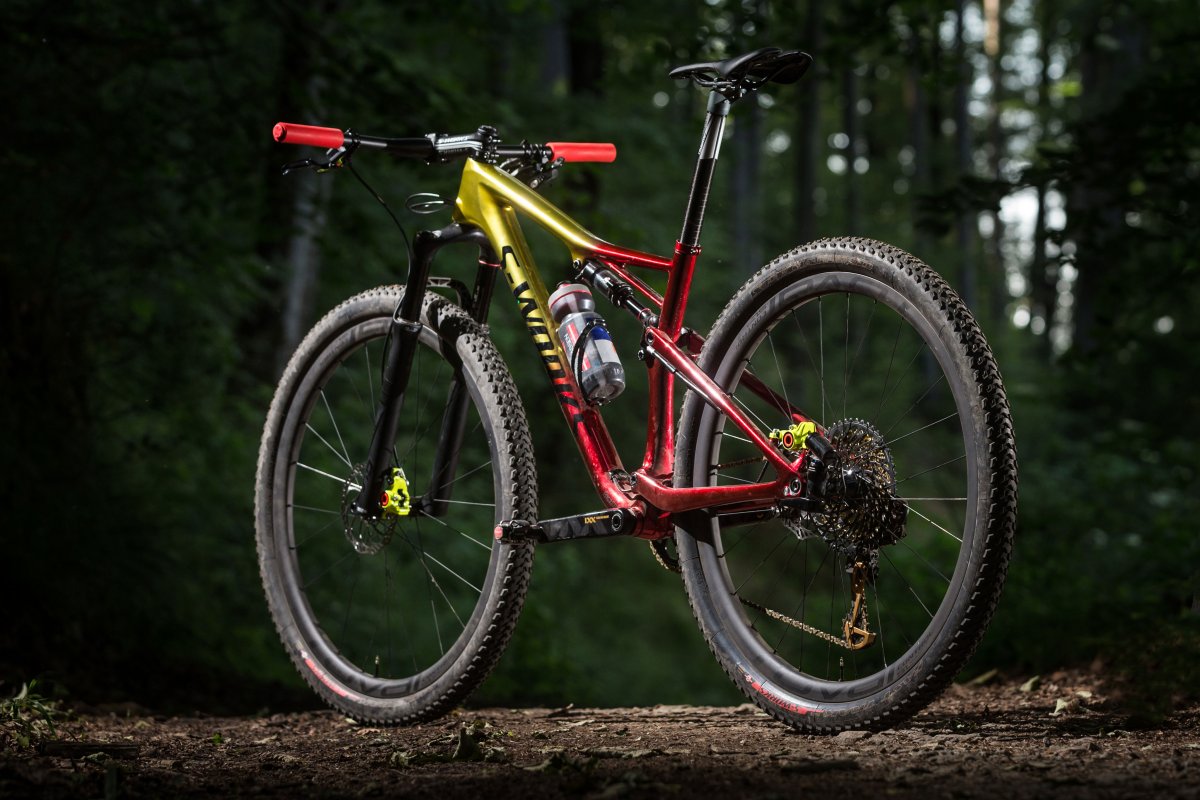 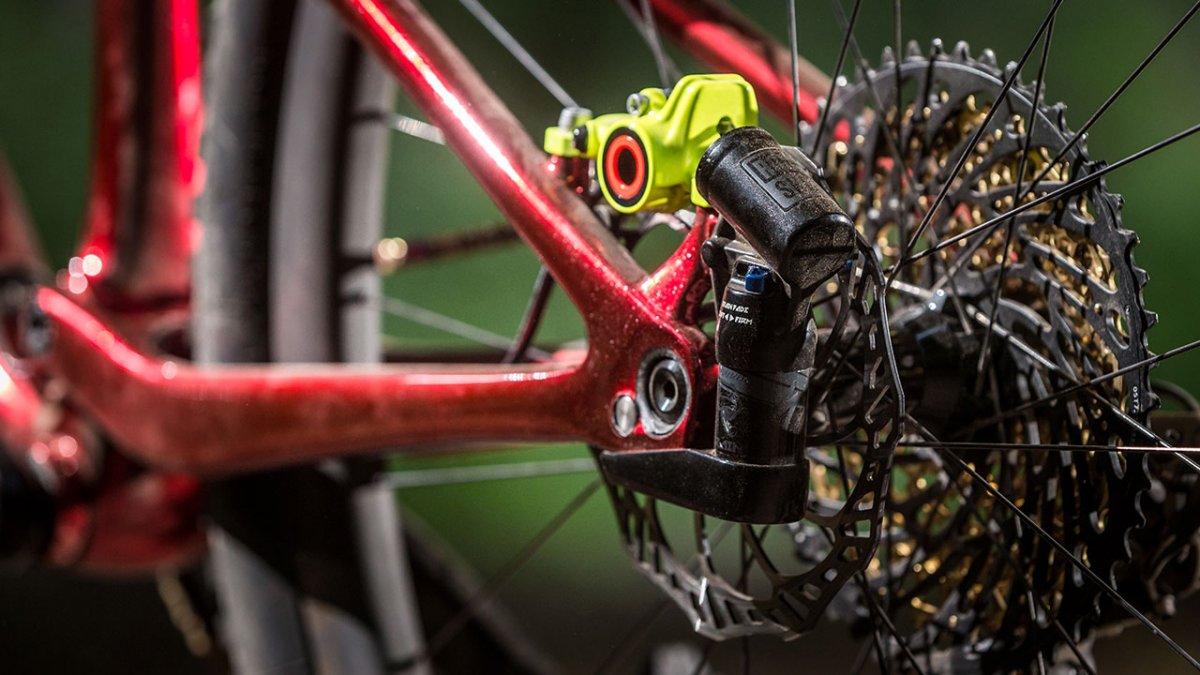 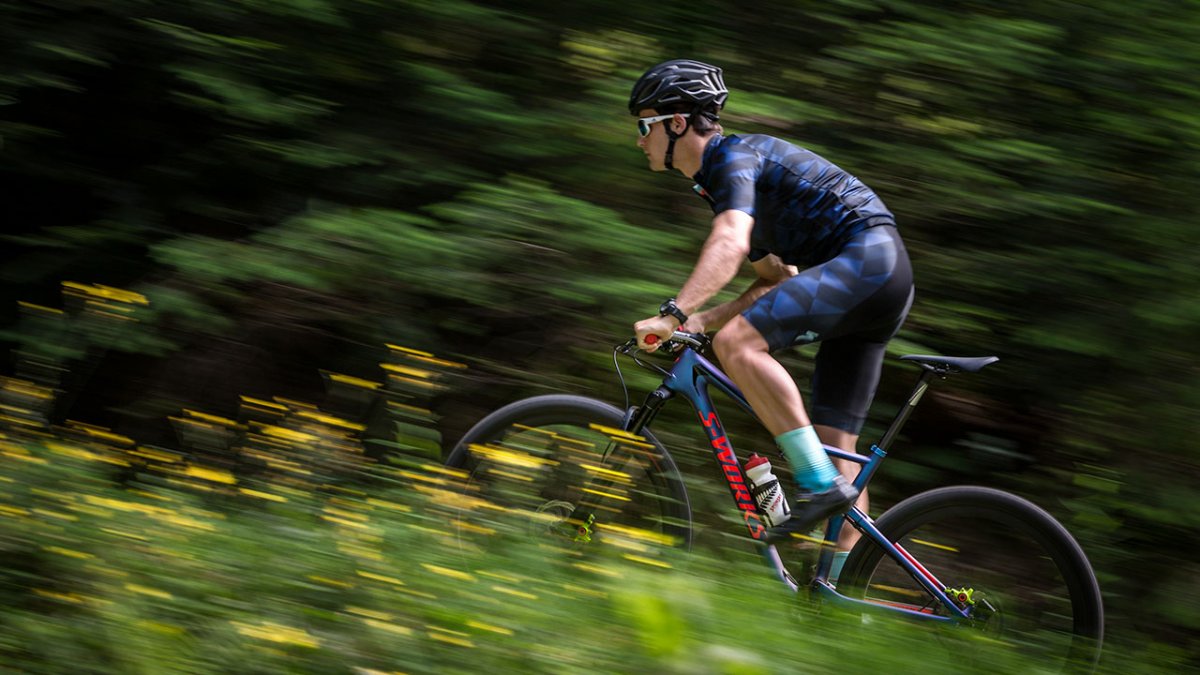 Ich zitiere mal:
"Let’s be honest with each other—XC riding and racing has changed. Gone are the race courses that resembled walking paths through the park. In are sections of trail that could be mistaken for an enduro track. We knew we had to address the sharp, often intimidating ride characteristics of XC bikes, so everything was thrown out the window and we started from scratch.

We increased the reach to make for a longer, more stable front end. To keep the rider position consistent with what we have today, we shortened the stem length, which also makes for quick handling. The head angle, meanwhile, was slackened by 1.5 degrees to create an aggressive 69.5-degree angle. Those two changes combine to create a bike that's much more confident at speed and descending through steep and rough terrain. But you're probably thinking, "That slack of a head angle will make a cross country bike floppy and slow, right?" Wrong. The bike and suspension team tested dozens of tuning setups and fork offsets until settling on what gave us the best balance of stability and snappy handling, leaving you with a 42mm fork offset. You can have your cake and eat it, too."
S