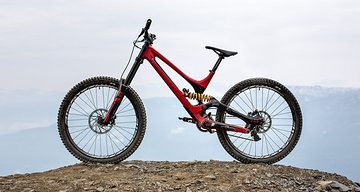 In this post I will discuss the new Specialized Demo 2015, a painting that at first seems completely different, but surprisingly has an almost identical to the previous version running. We face a similar to the Commencal Supreme in 2010-2011, in 2012-2013 Scott Gambler, GT Fury in 2013-2014, 2014-2015 ... Pivot Phoenix radical change in design and aesthetics completely renovated case, but with very little change in the kinematics ...

As you can see from the chart in Excel and the first graphical system new Specialized Demo 2015 has a very low pedaling efficiency regardless of the type of transmission that we use, no matter 36T-38T keep with 10v, a 32T- 34T with the new Sram group 7v because Anti-squat percentages will remain very low. In this case Specialized Horst Link uses a larger, but the main point of rotation is concentric with the bottom bracket ... one thing makes up the other end and the result is exactly the same as in the previous model, with two curves virtually superimposed. The Pedal-kickback (4th) is minimal and the Brake-squat (27%) remained at a pitiful level.
On the graph we see the Leverage Ratio as the system has a very smooth escalation (2.9-2.55).In this section there are not many changes, the new configuration of the FSR system is a bit like that of the Specialized Status (LR 3.4-2.6 ...), but as you can see from the Demo the LR 2015 is not as progressive. E l box is equipped with an Ohlins shock spring optimized specifically for this model (in theory very powerful LSC to improve pedaling efficiency and HSC also powerful enough to prevent the Bottom-Out ...), so that the operation should be good, but it all depends on the Ohlins TTX. 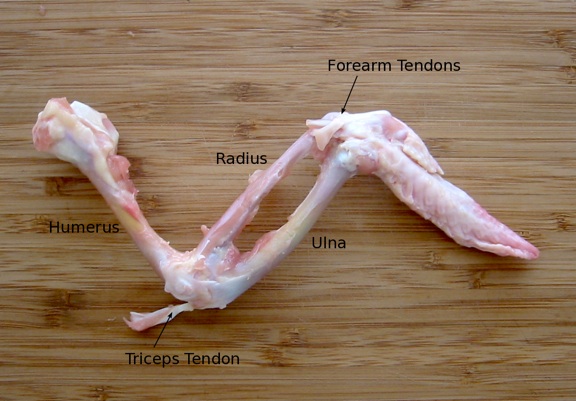 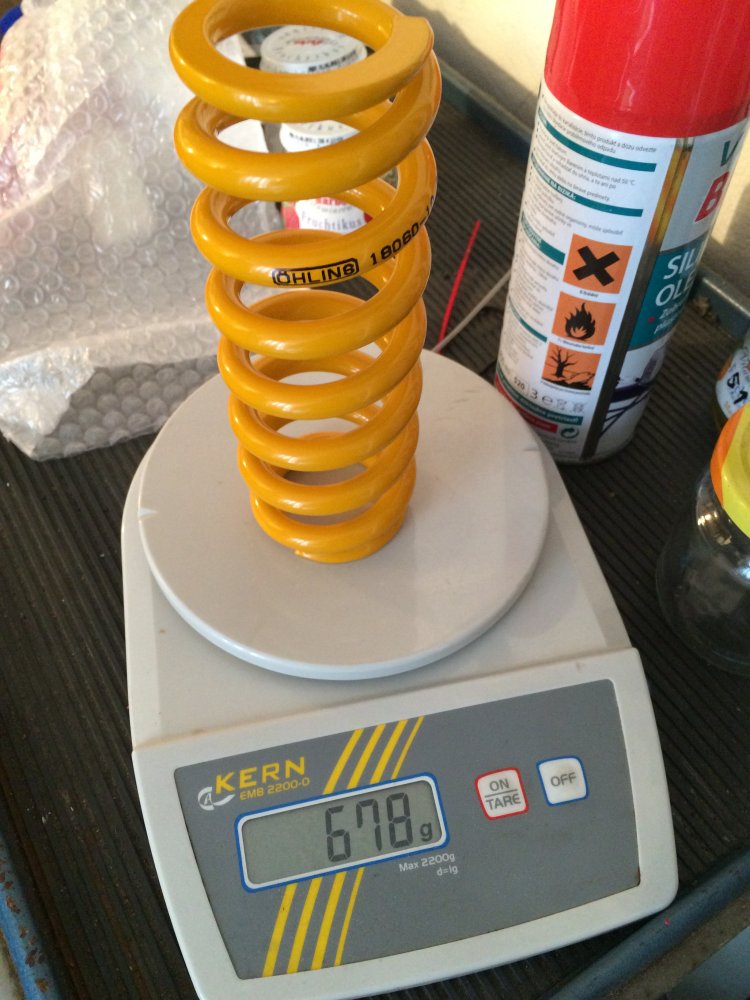 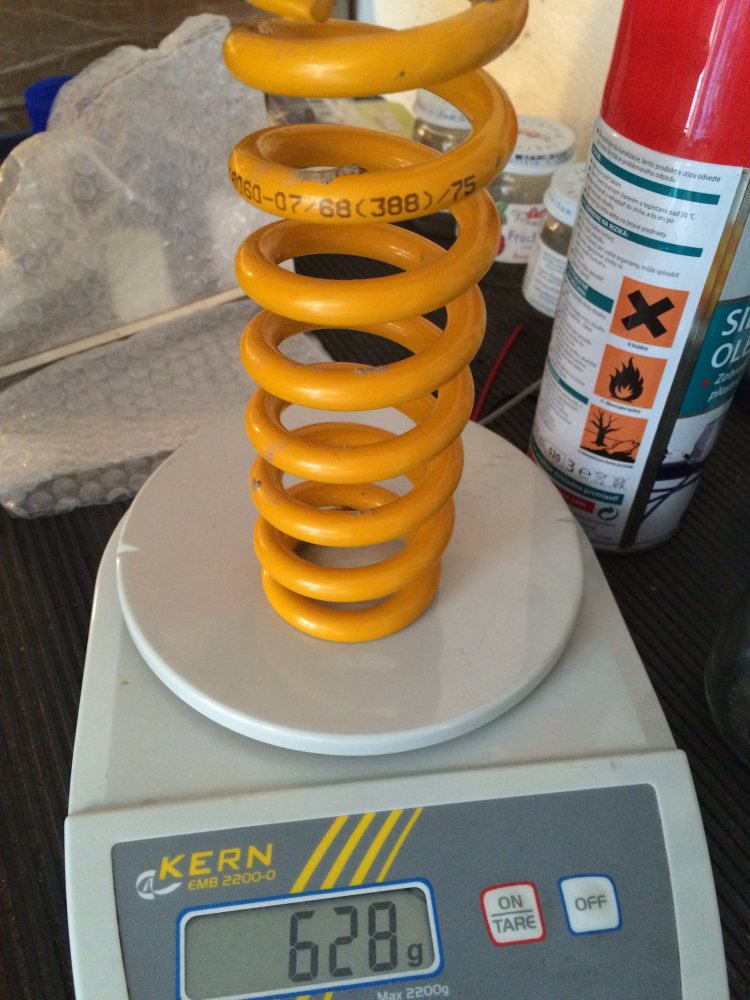 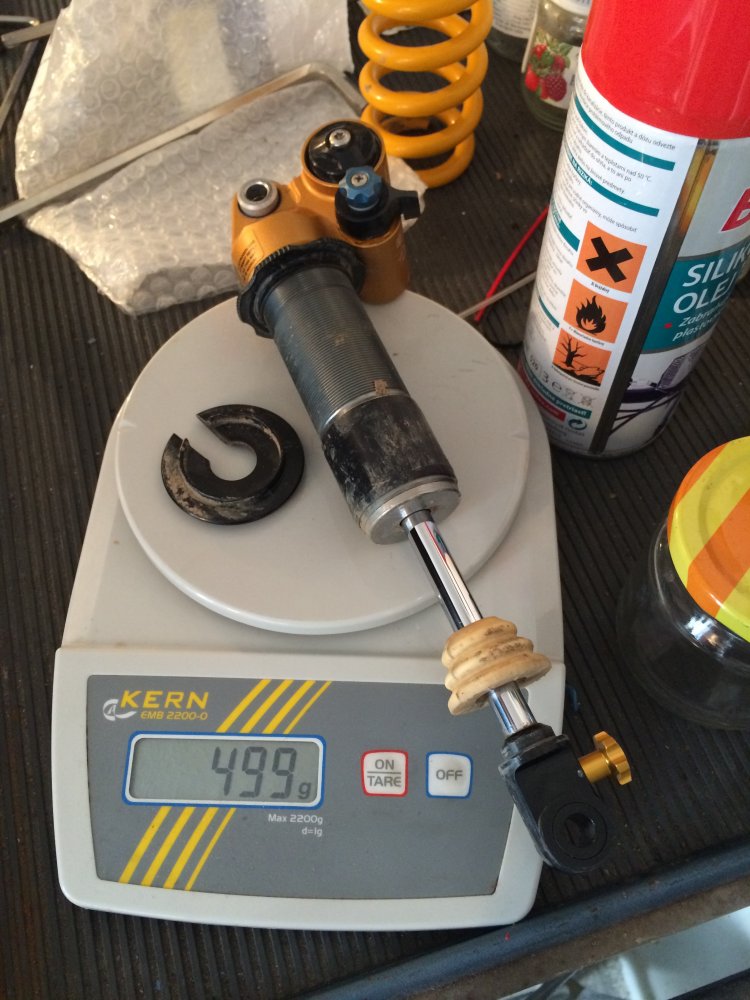 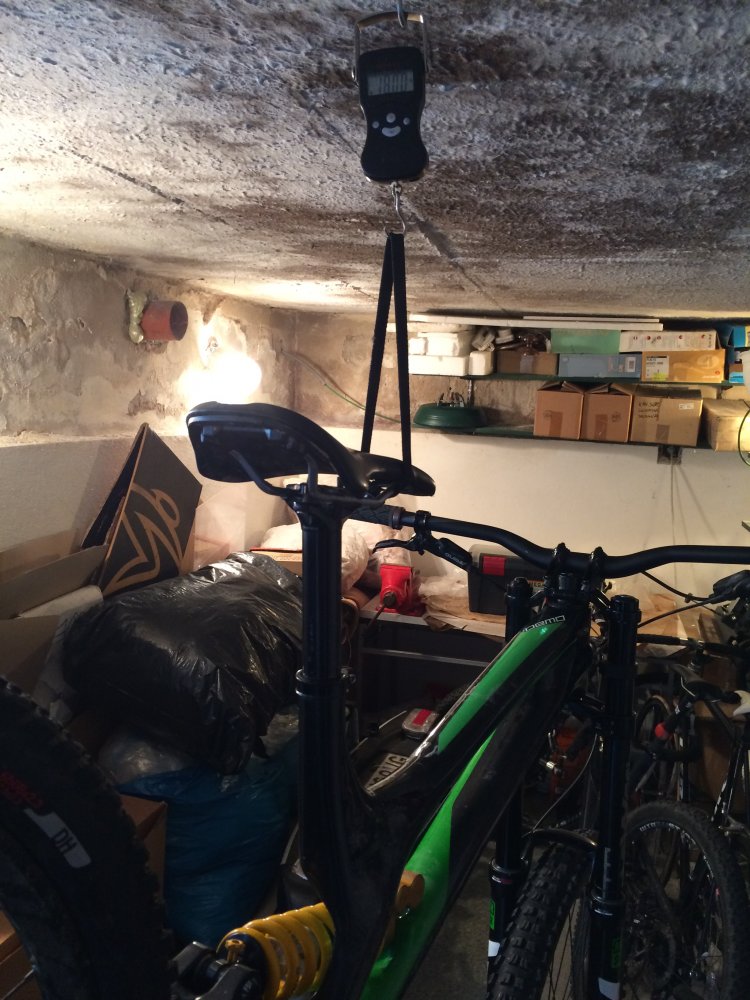 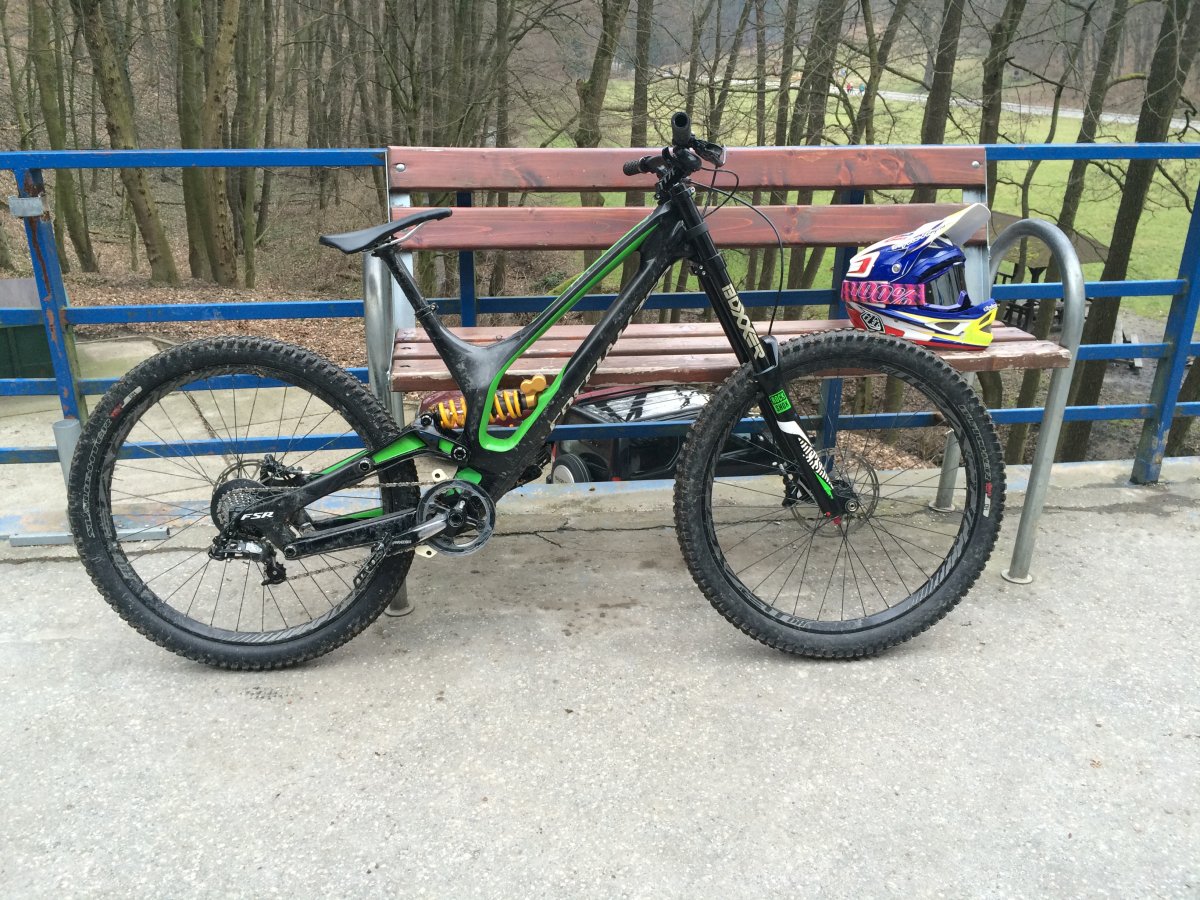